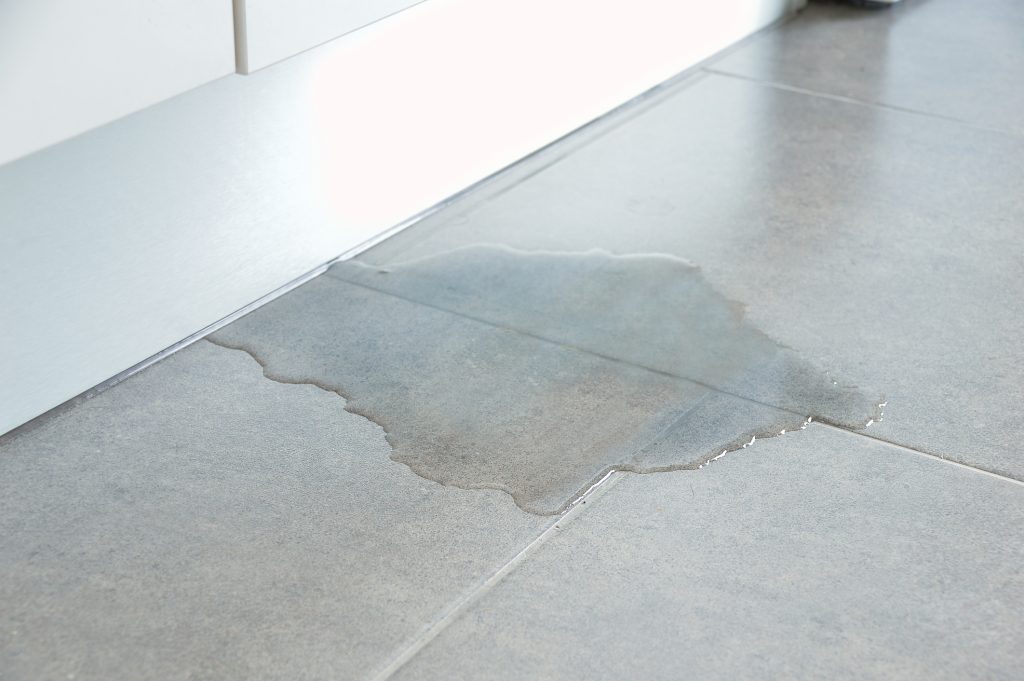 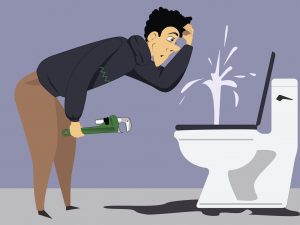 Sewage backups are very common in commercial and residential buildings. This usually happens when a blockage of waste becomes lodged or pipes deteriorate, causing sewage to backflow up from drains, cleanouts, showers, and toilets. This is known as blackwater. When a blackwater intrusion occurs, it can end up causing serious problems – from damage to your property to severe health concerns.

It’s not just the odor that’s off-putting, but the risk to your health. Bacteria from feces, urine, and other bodily fluids contained in blackwater can contaminate entire areas. And that can be a real challenge.

If you’ve been exposed to sewage through contaminated wastewater, you may experience any of these symptoms.

There are three categories of wastewater, of which blackwater is the most contaminated.

Category I Clean Water: Clean water generally does not contain any contaminants. It refers to wastewater that has come from toilet tanks, appliance feed lines that have broken down, other broken water lines, water from melting snow, and rainwater. This water is initially free from anything that could contaminate it, but it can that can change quite easily once exposed to various elements.

Category II Gray Water: Gray water is usually discharged from appliances like dishwashers, washing machines, sinks, hot tubs, and showers. This can pose a potential risk to health as it can have chemical or biological contamination. The longer it is left untreated or stagnant, the worse it becomes. Gray water can turn into the most serious category in as little as two days.

Category III Blackwater: Blackwater is wastewater that comes from broken sewer pipes, septic tanks, or leaking and broken bathroom appliances and toilets. It can also occur in floodwater. Blackwater will almost always be a contaminant risk, as it contains feces, urine, and bacteria.

How Do I Know If There’s a Blackwater Intrusion?

Quite simply: it’s the odor, which is most potent near a bathroom. You may also see standing water near a sink, shower, toilet, cleanout, or in your basement. That’s another telltale sign.

What Should I Do If I Have a Sewage Backup and Blackwater Intrusion? 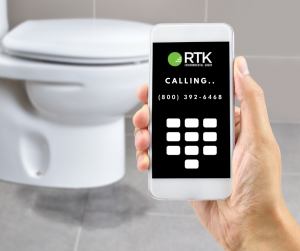 The first step in sorting out a blackwater problem is having the area tested for bacteria and contaminants by an independent testing company – one that does not also do sewage cleanup and remediation, as this would be a clear conflict of interest. RTK can help you sort out your sewage problems quickly, effectively, and with minimum hassle.

Once RTK has tested the area for bacteria, we will provide you with a blueprint for remediation. Then you can hire a professional to do the cleanup and sewage treatment. By having a blueprint, you can save thousands in unnecessary repairs, as you will only remove and remediate areas that are in need of it.

Nationally, there are thousands of contaminated sites of varying size and significance in settings ranging from abandoned buildings in inner cities to large areas contaminated with toxic materials from past industrial or mining activities. (EPA)