A recent article in The Connecticut Post should serve as a wake-up call for Connecticut residents. Although the federal government banned the use of lead-based paint in residential properties in 1978, nearly three-quarters of Connecticut’s housing stock was built before 1980 according to the article, “Lead-based paint common in state’s older housing stock.” In other words, about 3 out of 4 residences in the state could contain dangerous lead paint.

Lead-based paint was used on many Connecticut homes because it was prized for its glossy color and durability,” Mark Pruner of Douglas Elliman’s Greenwich office told the newspaper. “A lot of our older, nicer homes have it ‑- it’s not uncommon to find homes here with it,” he said. 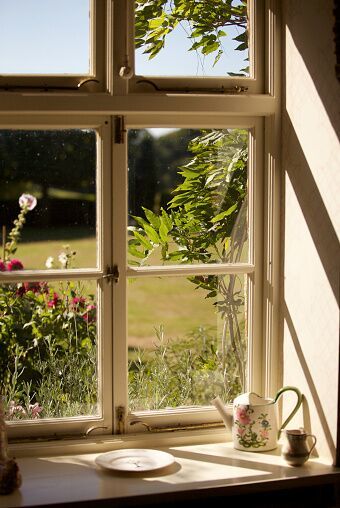 “The reality is that we live in an area that has a lot of older homes, and many contain lead paint,” says Robert Weitz, a principal with the environmental testing firm RTK Environment Group in Stamford, Connecticut. The dust generated by lead paint can cause lead poisoning, which can affect the central nervous system and lead to physical and mental impairment. It is particularly harmful to children, women who are pregnant, the elderly, and pets, Weitz notes.

Homeowners who sell a home will have to attest whether or not they know there is lead paint in the home, or if they have no knowledge of it. “You can’t sell a home without that disclosure if the home was built before 1978,” Cynthia Hughes of Coldwell Banker in Danbury explained in the article.

But the disclosure means only that the seller does not know if there is lead paint in the house; it does not offer assurance that no lead paint is present, according to Weitz. “The only way a home buyer can really know if lead paint exists or not is to test for it,” he says. 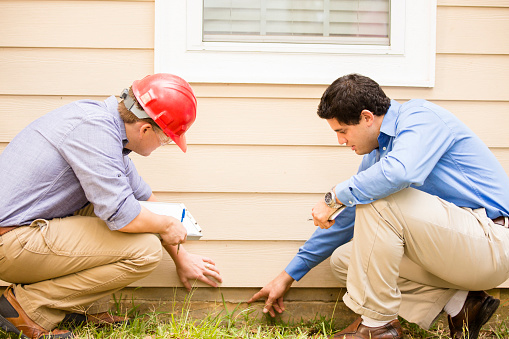 Weitz advises home buyers to hire an independent environmental inspector to test the home for the presence of lead paint as well as other environmental hazards such as mold and radon. “An engineering inspector generally has neither the equipment or expertise to detect these toxic substances,” Weitz explains.

Homeowners who want to do work on their homes should know that repairs, renovations, and painting can release lead dust from paint buried underneath layers of newer paint, Weitz says. For that reason, the Environmental Protection Agency launched its RRP Program (Renovation, Repair and Painting) in 2011 to train contractors to work safely around lead paint. RTK Environmental Group was one of the first firms certified to train contractors in lead-safe work practices. 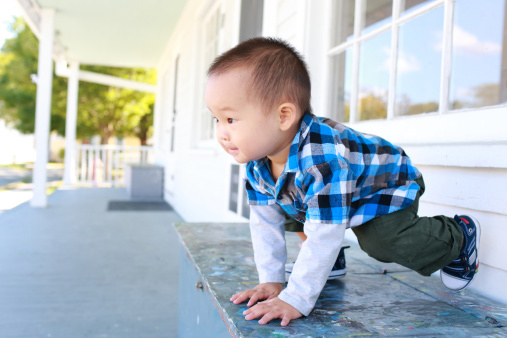 Many Connecticut municipalities requires contractors to be RRP-certified prior to permitting renovations, Weitz notes. He advises homeowners to hire an environmental testing firm independent of the contractor to test for lead in the home to avoid any possible conflict of interest.

“It can be in a contractor’s interest to ‘overlook’ the presence of lead paint because it would make renovation easier,” Weitz says. “There’s no way a homeowner can know without hiring an independent testing firm.”

Connecticut’s old homes give the state much of its charm. Rely on independent testing firms such as RTK to give you their assurance that these homes are safe to live in.