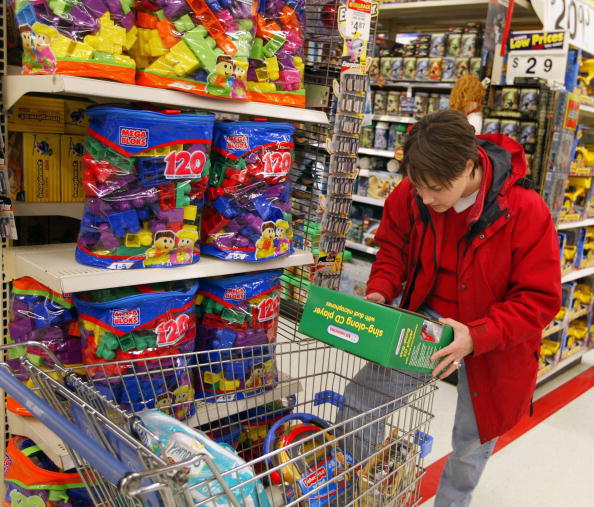 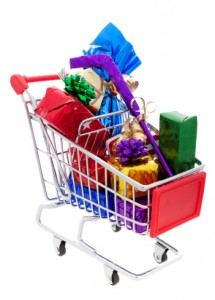 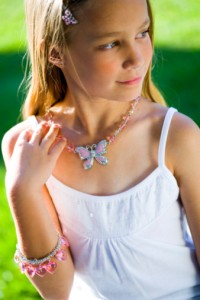 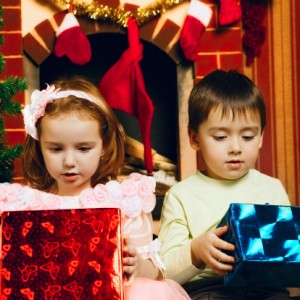 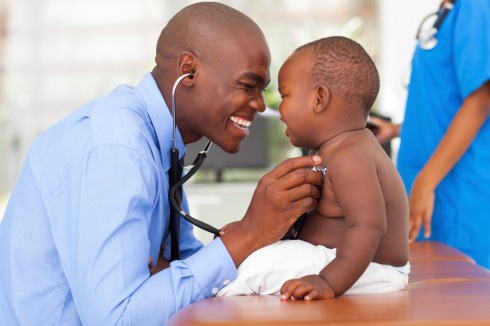 Does Your Pediatrician Screen for Lead Poisoning?

Does Your Pediatrician Screen for Lead Poisoning? We recently heard from 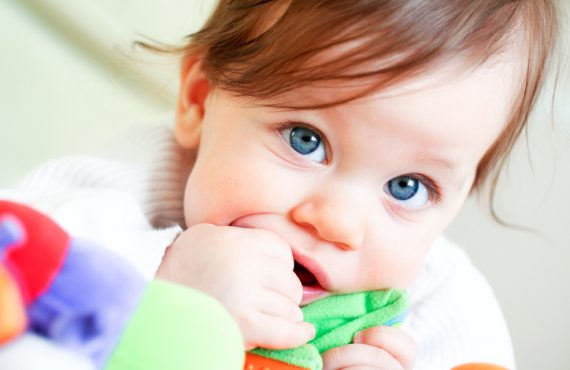 Toxins In Toys ’Tis the season to be careful about toy 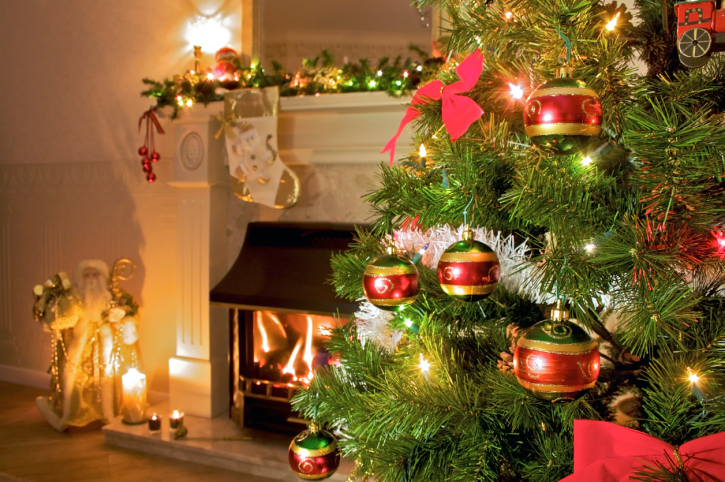 Is Your Artificial Christmas Tree Toxic? 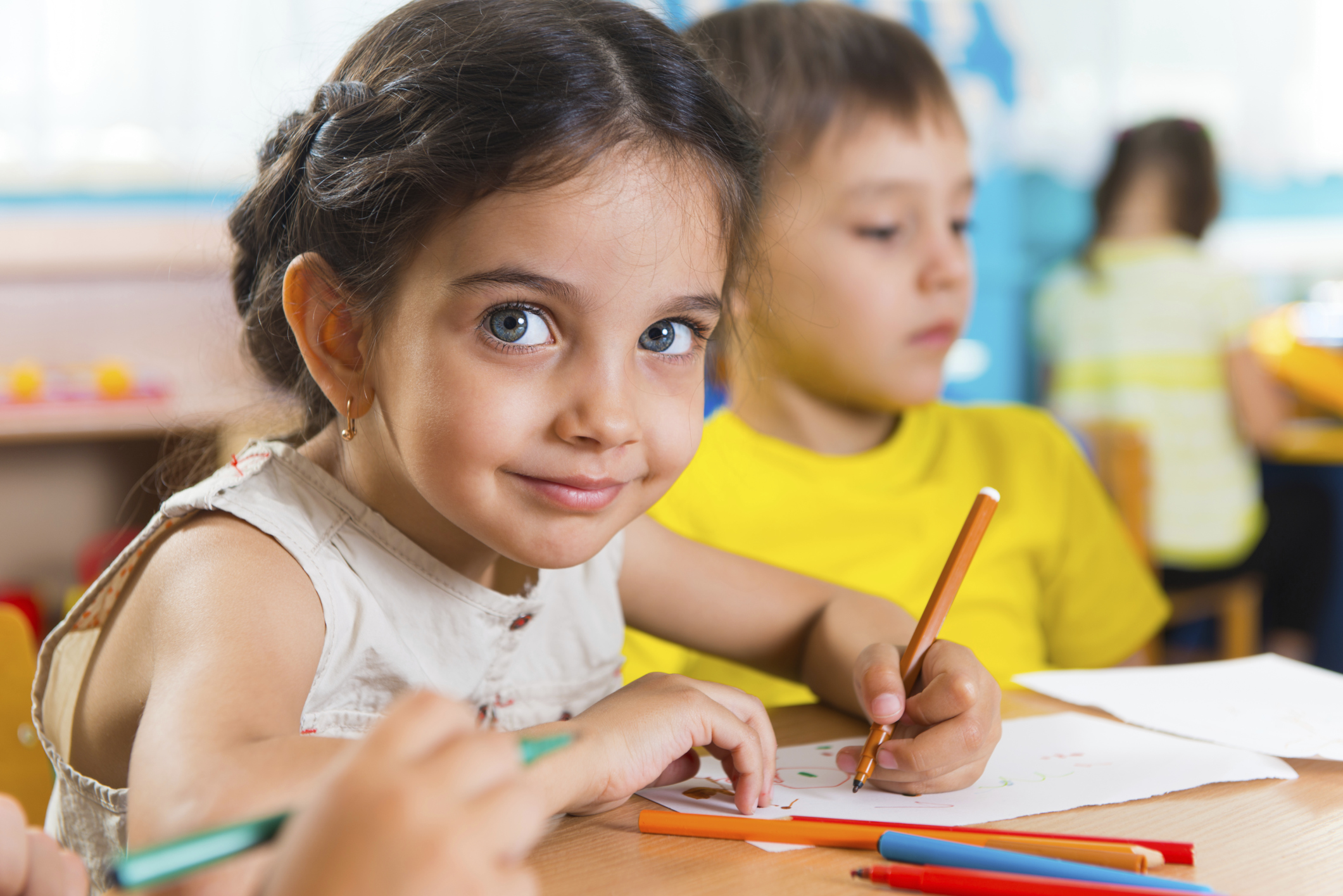 Prevent Lead Poisoning: Get Your Home Tested, Get Your Child Tested 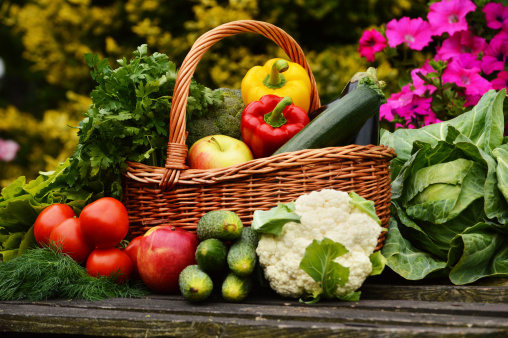 How to Get the Healthiest Crop From Your Garden

Organic gardening is a wonderful way to bring fresh, healthy 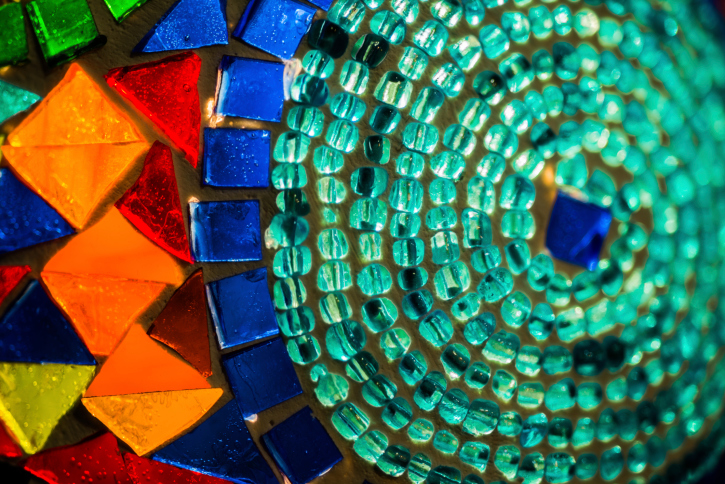 Lead-based paint is the main reason why 500,000 children under 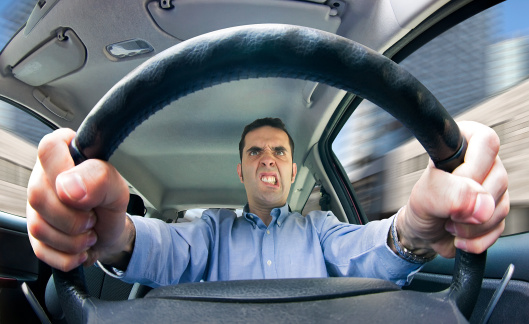 Angry? Restless? The cause may surprise you…

This may be hard to believe, but bad drivers, holiday 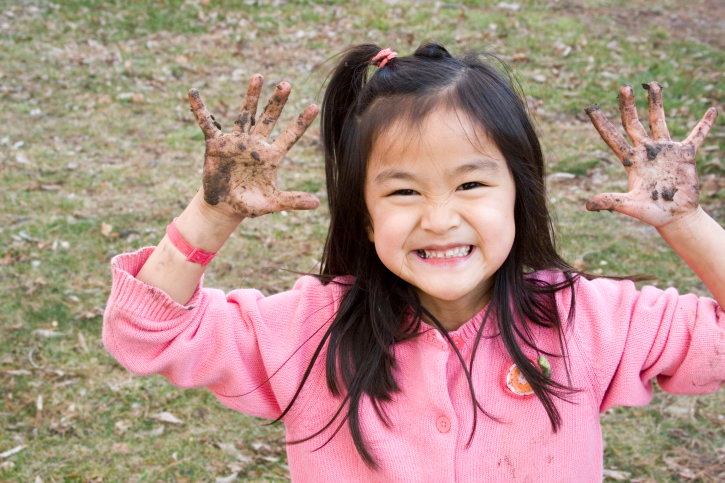 Dangers of Lead Dust Still Being Downplayed, Especially in Soil

Lead poisoning has become a hot topic once again after 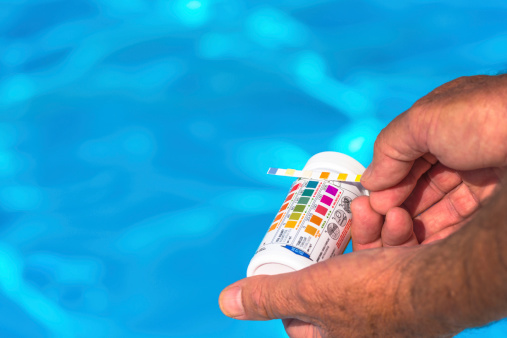 Lead Dust in Your Pool? Not Cool.

On a hot August day, one of the best ways

Recently, the Centers for Disease Control and Prevention took a

Are You Putting Toxic Food In Your Tummy?

The gardener's gloves are on. The seeds are ready. But

Go Outside & Play – But This Time, in Clean Dirt!

How safe are your children when they are playing outside

Soil Testing: The First Step in Preparing your Spring Garden

Right about now, visions of gorgeous flowers and a bountiful 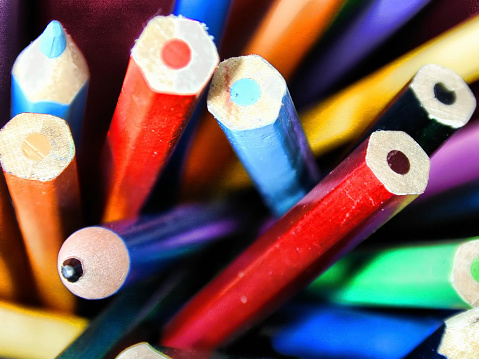 We often blog about lead-based paint, and how improperly remodeling

A New Take on Lead Testing

Most doctors say a blood test is the only way 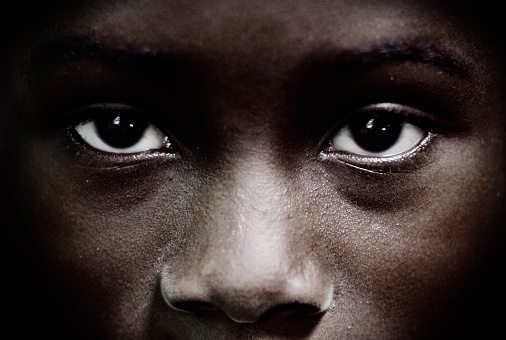 The headlines out of northern Nigeria scream: Since March 2010,

Lead Dust Poisoning: It Can Happen to Adults, Too!

When most people talk about lead dust poisoning, they emphasize

A federal advisory committee of the Centers for Disease Control 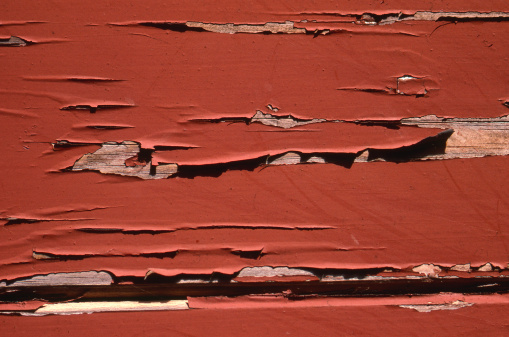 There’s a renewed effort in the United States to have

Many people buy artificial Christmas trees to avoid the mess 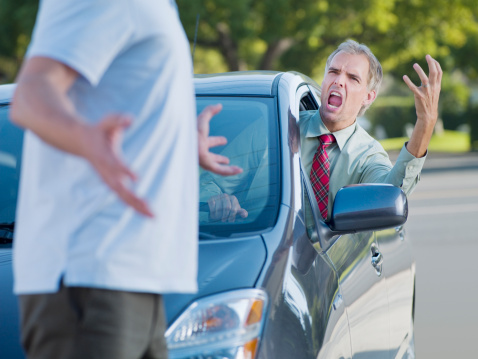 Angry? Restless? Lead Poisoning Could Be The Problem.

Adults often downplay the harmful effect of exposing children to

How lead endangers an unborn child

From the moment a woman discovers she is pregnant, her

The Buzz on Lead Dust – Fact vs. Fiction?

We’ve been hearing things about lead dust lately. Alarmingly, a 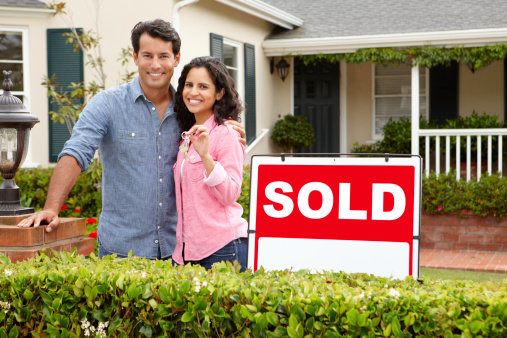 Seller says house has no lead: Should I test anyway?

Many people wonder whether they should have lead testing done

Lead paint and lead dust both cause lead poisoning, especially 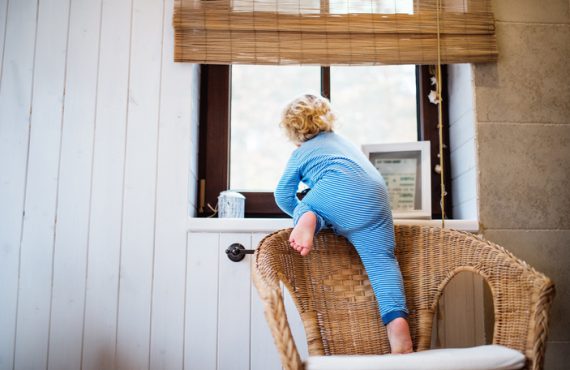 As the weather gets warmer, we like to open our 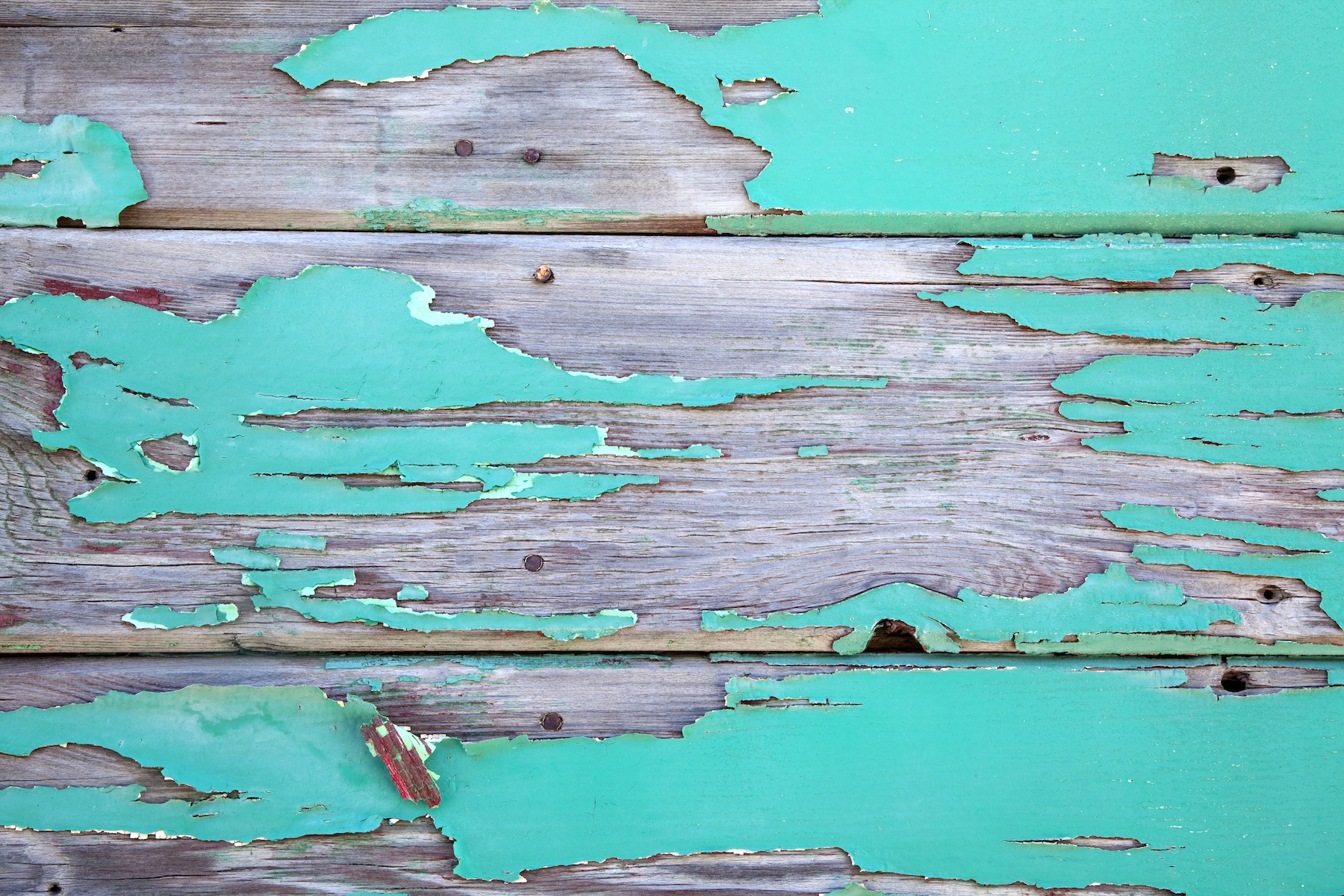 Did you know that lead dust is more dangerous than