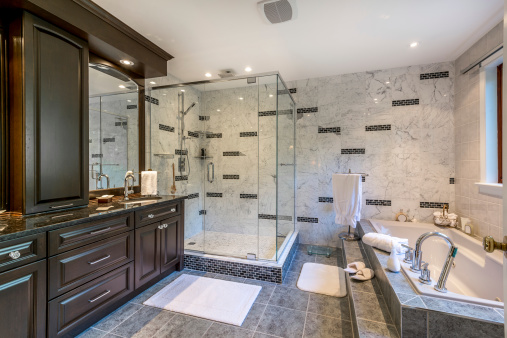 Some people think exhaust fans waste money by sucking out heat and air conditioning, but actually, fans are designed to work with a home’s central forced-air heating and ventilation system – not against them. A recent RTK Environmental Group client found out the hard way that using an exhaust fan properly would save you money in the long run.

Fall Tips to Get Your Home Ready for Winter

Fall Tips to Get Your Home Ready for Winter With autumn

Mold and Infants: How It Can Affect Their Health

Mold and Infants: How It Can Affect Their Health Infants who 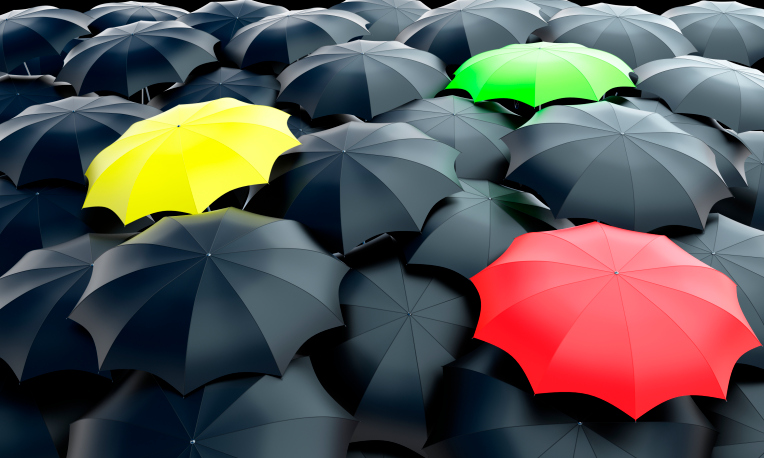 Spring rains are a welcome refresher for our parched plants 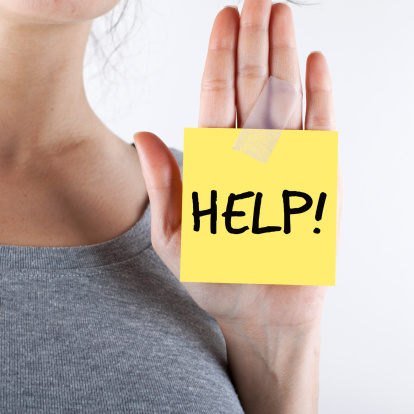 After the Flood: Warning Signs of Mold & What You Can Do

When storms soak an area with inches of rain in 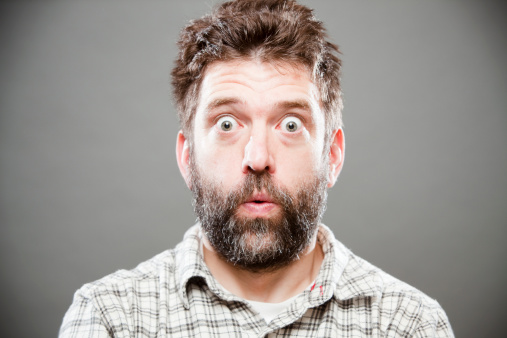 Help! Black Mold is Creeping Up My Walls!

Q. I have black mold growing up the walls in 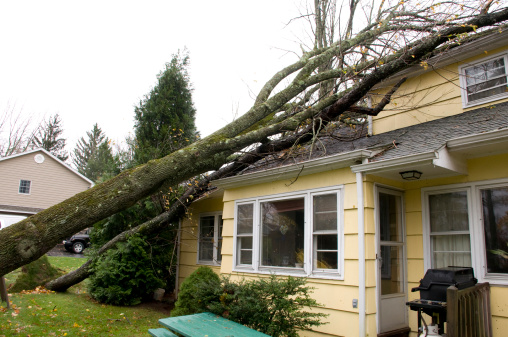 5 Tips for Tackling a Flooded Basement

The wild storms that hit the tri-state area dumped massive 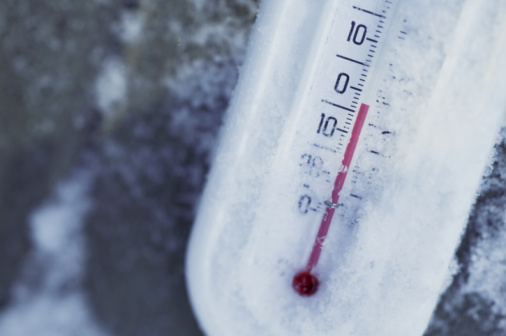 The temperature hovering well below freezing, we have more to 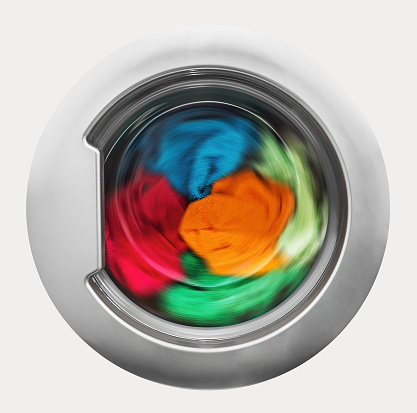 Even A Household Appliance Can Cause Mold 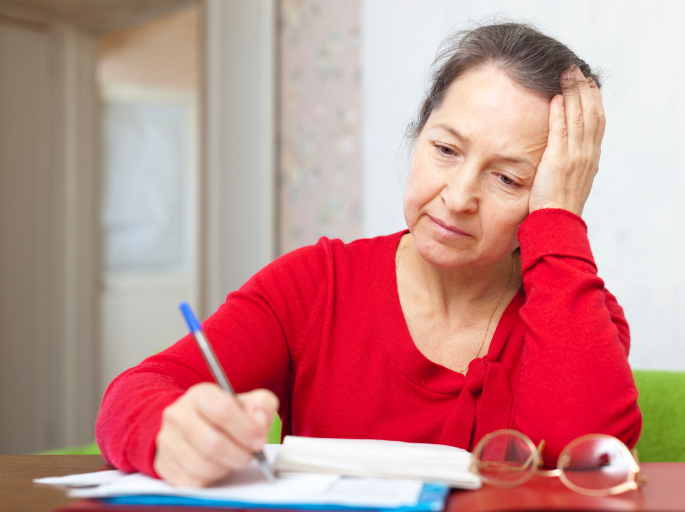 Why I Should Have Had A Mold Inspection

By Joan S. For years, we battled a leaky roof. We 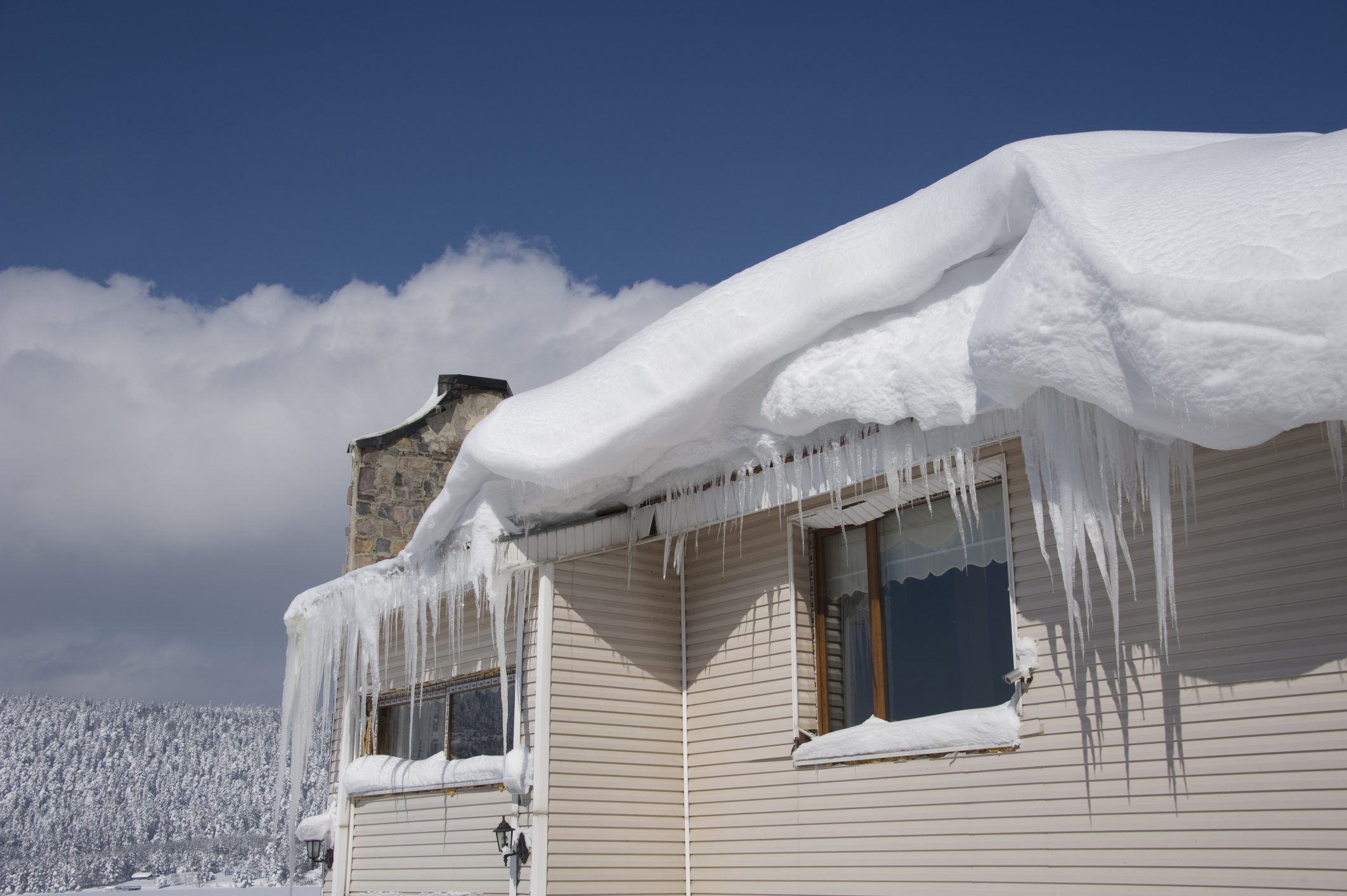 In part two of this series, we answer some of

Video: Prevent and Remove Mold in Your Home 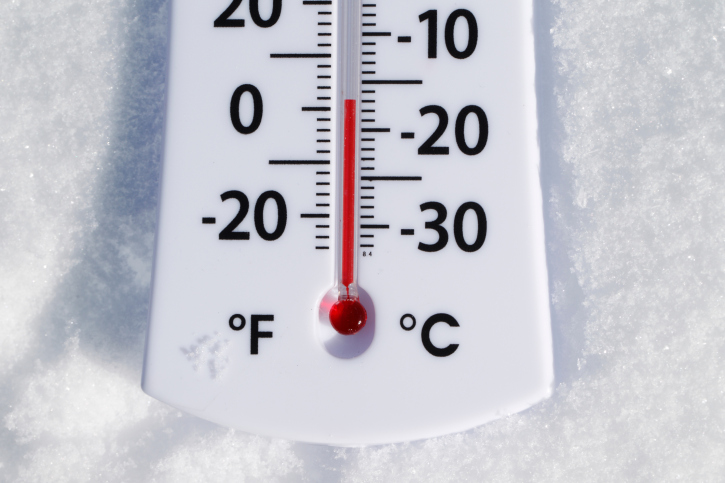 How Frozen or Thawing Pipes Can Lead to Mold Infestation

While most of us might not know what a ‘polar 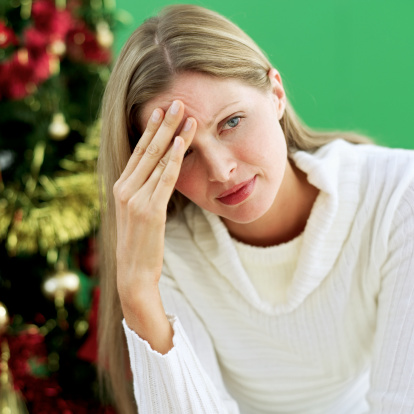 Sneezing? It Could Be Your Christmas Tree!

Ah, the delightful scent of a piney Christmas tree, filling 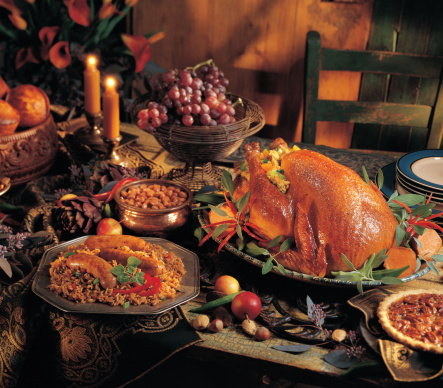 Before Preparing Your Turkey, Prepare Your Home for Winter Storm Boreas

Wild weather is ripping across the nation, and the massive

You don’t have to be a meteorologist to know that 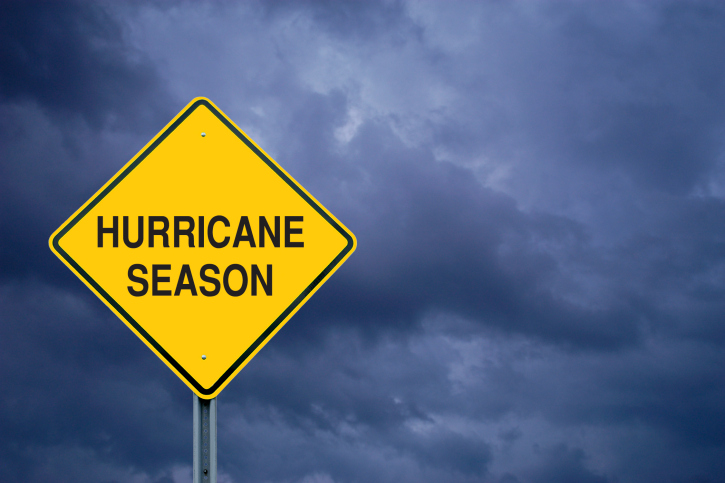 Hurricane season has begun, and Tropical Storm Andrea has already 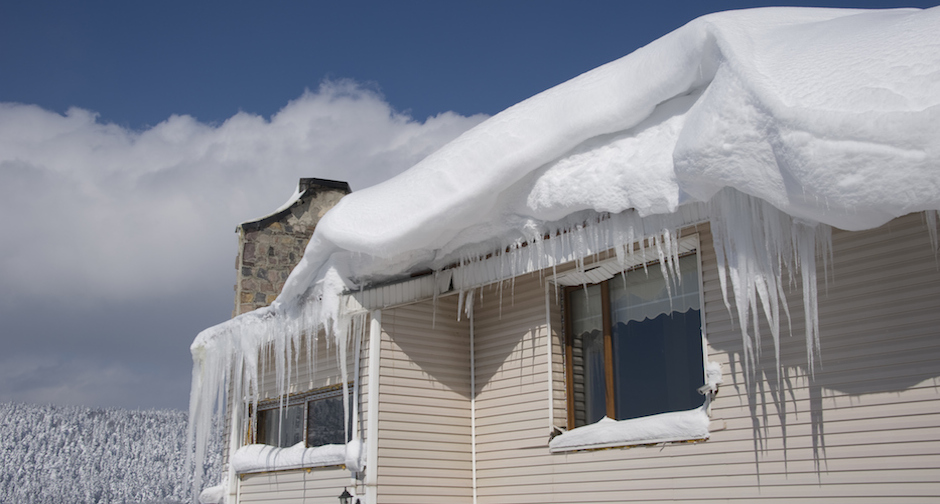 Winter conditions can be ripe for mold growth

If you have to run (and empty) dehumidifiers to fight 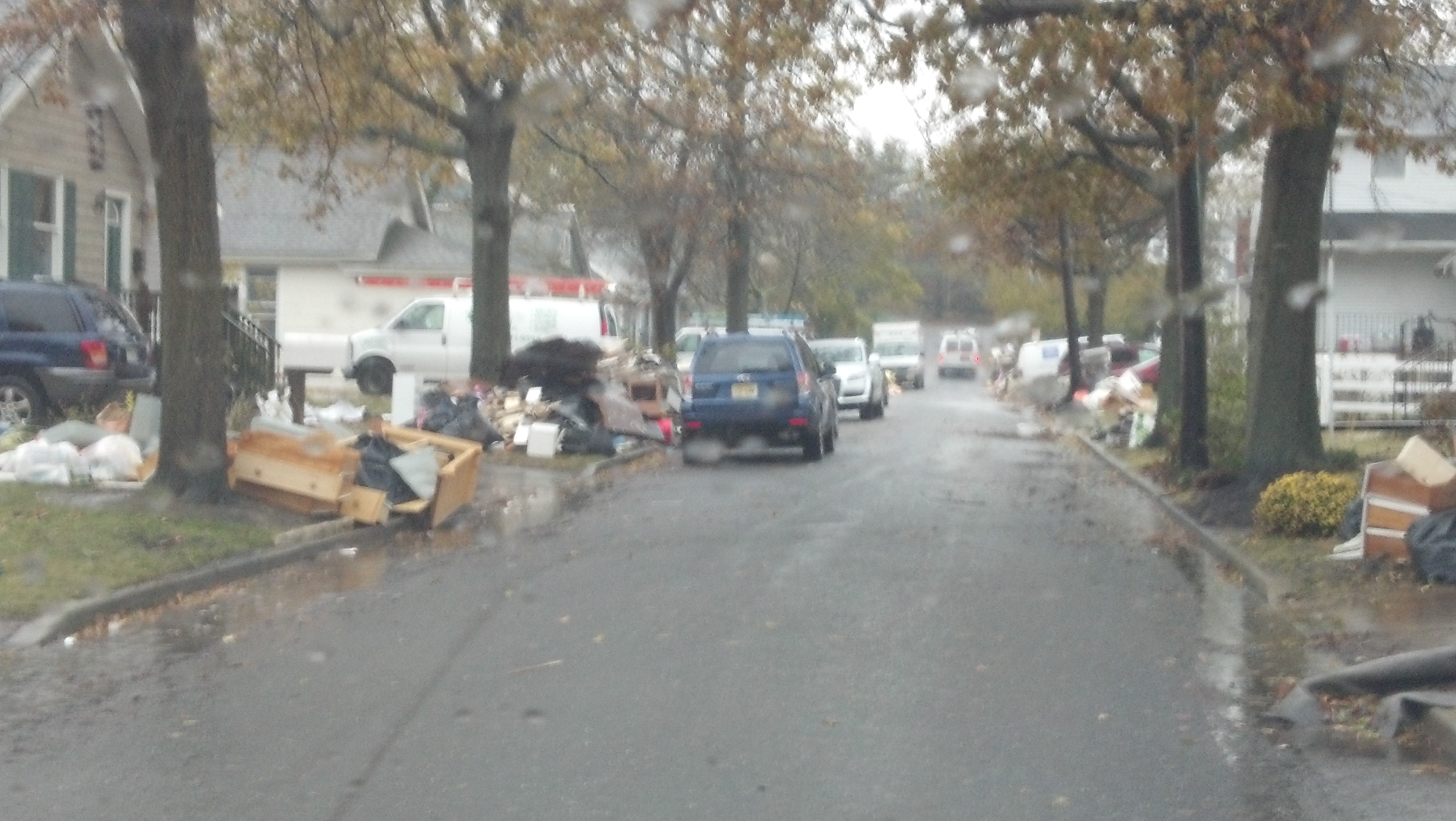 No Mold From Sandy? Prove It! 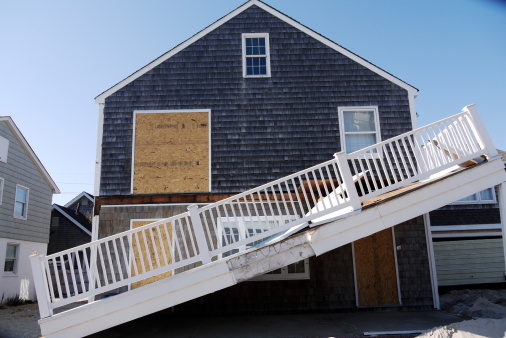 When Hurricane Sandy swept through the Northeast, it flooded tens 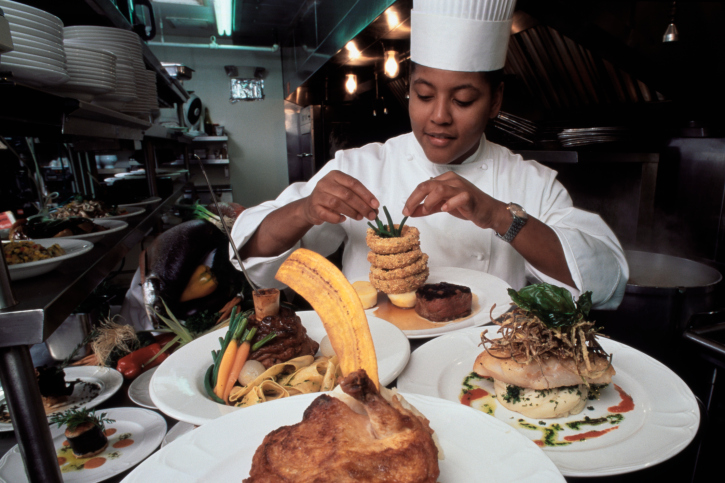 Fight Your Mold Allergy With … Food!

If you are allergic to mold, you probably experience annoyances 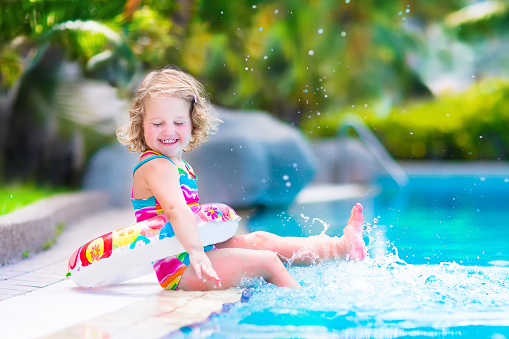 Five Tips to Mold-Proof Your Summer Home This Winter

Before you shut the door to your summer home next 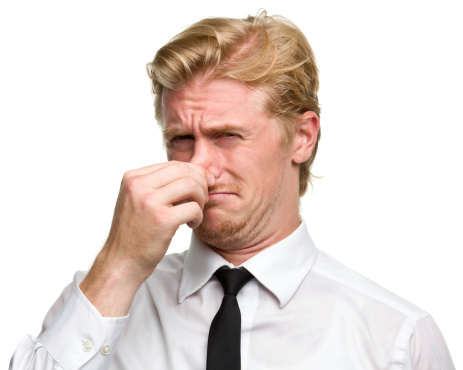 Has Mold Moved Into Your Summer Home?

It’s vacation time, and when you put the key in

Hurricane Irene is a distant memory, but her wrath still

The Northeast is about to switch from fire warnings to

Experts and allergists across the country are predicting that spring 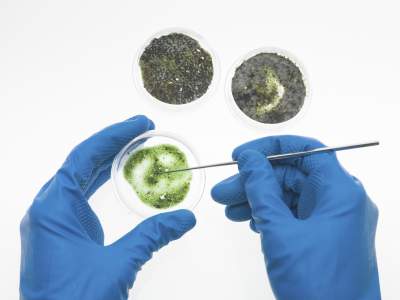 Is it ok to use a do-it-yourself mold testing kit? 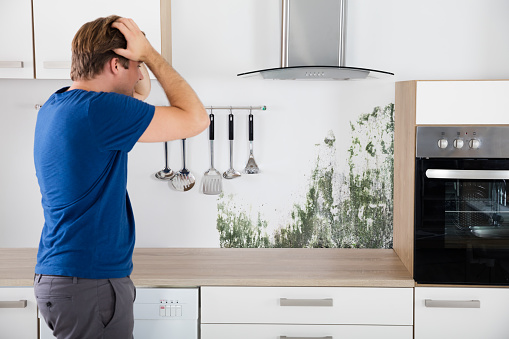 Mold is everywhere in our environment – which means

The Health Hazards of Basement Offices

Unemployment has led to the rise of professionals starting their 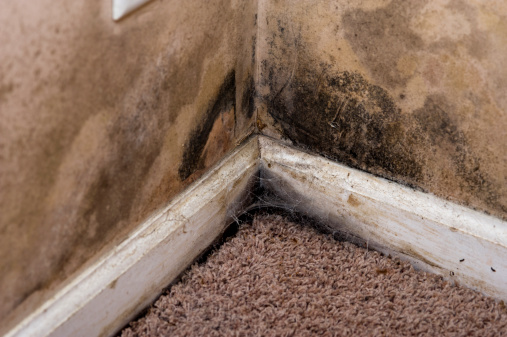 Unhealthy Mold and Its Horrid Consequences

Mold causes all sorts of headaches! It’s unsightly. It smells.

Irene Left A Mess – Now What?

Even before Hurricane Irene hit, the Northeast experienced a record

As the number of foreclosed homes rises, the deals are

There’s Water in My Basement – Now What?

Torrential rains cause many of our basements to flood. This

Don’t Be Duped – All Black Mold is Not Toxic Mold!

The black mold in your basement or attic may look

A Guide to
Mold Inspection & Testing