The Bathroom Fan – Why It’s So Important 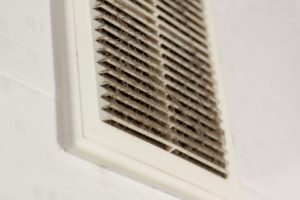 Some people think exhaust fans waste money by sucking out heat and air conditioning, but actually, fans are designed to work with a home’s central forced-air heating and ventilation system – not against them. A recent RTK client found out the hard way that using an exhaust fan properly would save you money in the long run.

Another important tip: clean your bathroom fan every 3 months. This will ensure the maximum amount of air (and moisture) is being pulled out of the bathroom.

When purchasing a bathroom fan, here are some questions to ask yourself: